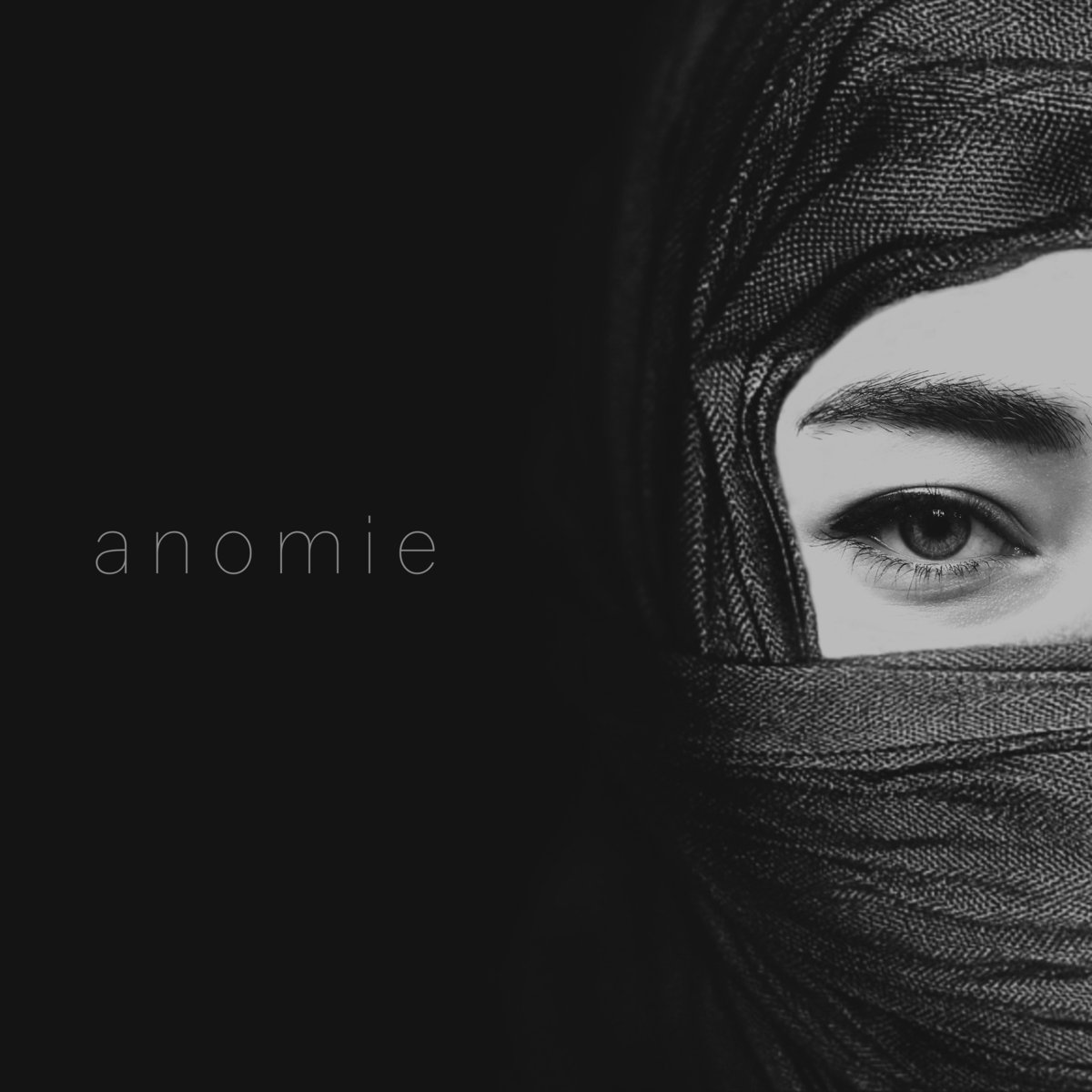 Azerbaijan is certainly not the most famous of countries for its metal scene. But there’s one particular project that has been gaining a lot of attention lately. Mainly an electronic project, Violet Cold, the brain-child of talented multi-instrumentalist Emin Guliyev, has also been making a name for itself in the ways of Post Black Metal, with titles like Desperate Dreams and Magic Night. But it is the most recent release that brings me to write this review, and that is none other than Anomie. So far, my #1 nominee for AOTY, inside Post Black Metal.

Magic Night is still my favorite, but damn, did Anomie amaze the hell out of me! Instead of the neo-classical tinged Blackgaze that was the previous album, here, we are once again presented with something more electronic like in Desperate Dreams, bringing some new elements such as female vocals and some middle-eastern folk here and there.

“Anomie”, jumps straight into action with the aggressiveness of Black Metal with its blast beats, characteristic riffing and vocals, layered by another riff with a more relaxing sound. Pretty much what you’d expect from a Post Black Metal song, but it starts to get more interesting when the synths enter the mix, and even more when you’re presented by such a beautiful folky interlude.

“Lovegaze” is the first to feature female vocals, basically just occasional mentions of the phrase “seni seviyorum”, by a lady with an attractive voice, which in Turkish means “I love you”. In fact, all of the lyrics in this album are written in Turkish. I feel like this phrase allied with the title, plus the whole atmosphere going on in the song, help to create a feeling of love and happiness. Proving once more how queer can a metal (Power Metal aside…) song be, yet still manage to sound AWESOME!

There’s not much more worth mentioning in regards to other songs, I think, they pretty much follow the same formula: some harsh or female vocals, blast beats, captivating riffs, flute melodies here and there, synths; but all fused together in a brilliantly special way very characteristic to Violet Cold.

The only thing I didn’t really appreciate, just like in Desperate Dreams, was the harsh vocals, they sound too monotonic and dull to me. But the former was followed by an instrumental release, which I enjoyed much more. Luckily, so will Anomie.

To conclude, I believe it’s an album likely to please people of different tastes. Not only Post Black Metal fans, but also others, due to its genre-bending nature, burrowing elements from multiple genres like Black Metal, Shoegaze, Ambient, Folk Music. (7)

Give it a try sometime: